Fixing Up For The Future: Renovating Your Commercial Property Strategically 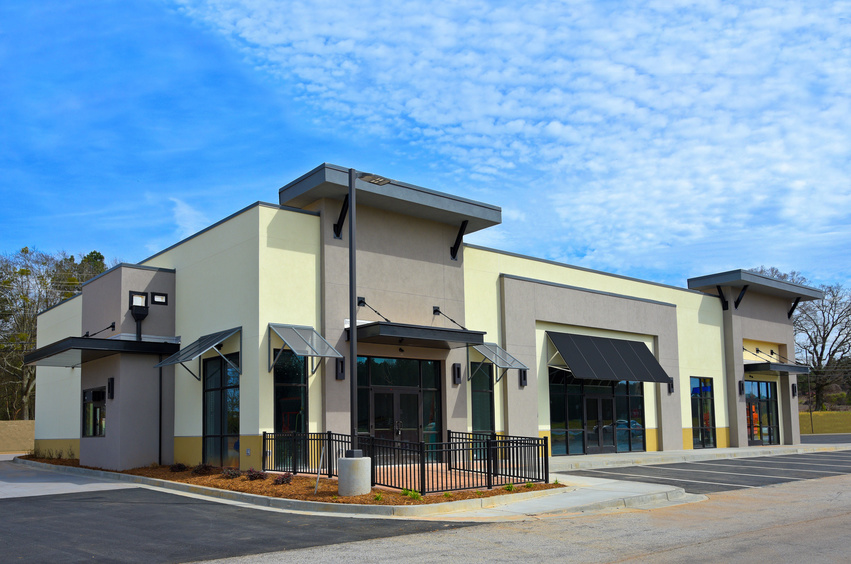 It’s tough to drive any distance without passing several commercial buildings. They’re often huge and hard to miss, but they can also fade into the backdrop of urban and metropolitan landscapes. Construction project management companies know that about 72% of commercial buildings are smaller than 10,000 square feet, but, large or relatively small, these properties are everywhere.

What we’ve found is that because they’re everywhere, it’s difficult for property owners, building contractors, and construction companies to collaboratively stay on top of building renovations. Given the size of these buildings, most shy away from renovations because of cost. In the grand scheme of things, a property is only worth as much as the work put into it over time. Allowing it to deteriorate in the name of short-sighted savings in a surefire way to lose in the long run.

The biggest part of your commercial property outside of the building itself is the parking lot and surrounding exterior spaces. Keep on top of parking lot renovation as needed in order to avoid having a hole filled parking area that breeds road rage or needs full replacement. Additionally, we already talked about commercial buildings being unremarkable. Beautify the outside. Invest in landscaping, green spaces, and eye-catching entrances. Set your building’s exterior apart from the rest of the crowd.

If the inside of your building makes people feel like they’ve walked into an era long since past, it’s time for a reboot. Take a look at the floor, ceilings, walls, and interior decor. Are there elements that could be cleaned up and better tailored? Smart contractors know functionality and aesthetic must work together. When a place is functional and beautiful, more people want to be there, which makes it a project worth investing in.

Upgrading the electrical, HVAC, and plumbing in your building can stand to save you all sorts of utility costs in the future. Old utilities become less efficient over time. Without some monitoring and prudent upgrades, you’ll see those costs month by month. Even worse, if they’re never upgraded, you may find yourself in the midst of a massive overhaul that could’ve been avoided by strategic upgrades over time.

Building renovation doesn’t have to be difficult to swallow. Keeping tabs on your property and having contractors make smart, strategic improvements as time goes on will increase the longevity of your building and your dollars. Who can argue against that?